Food Security, a Trip into Our Past.

Until a hundred years ago, the majority of Americans were farming the land for a living. Most foods were locally produced and consumed. In my home library, I have a number of market garden books written by Peter Henderson in the late 1800's. He started out growing food for the New York City market, and became an authority on the subject. Henderson bred new varieties of vegetables, and founded a large and successful seed company. He recommended one able bodied man for each acre of market garden. My own great grandfather was growing up in the late 1800's, and his stories past down from that time started my lifelong passion for homesteading. The trend toward fewer and fewer farmers feeding our country was interrupted several times in the first half of the 20th century. I have a 1918 US Food Administration government cookbook printed during WWI, to encourage serving less meat, and eating more locally ground whole grains and dried beans. During the Great Depression years of the 1930's, the economy caused people to grow as much of their food at home as they could. WWII brought about more food shortages and government rationing. Home 'Victory Gardens' were encouraged and widely adopted. Interest in home food production grew. Companies like Kerr and Ball which sold canning jars and supplies printed excellent guides for safely preserving fruits and vegetables at home. In the first half of the 20th century, there were plenty of older citizens who remembered how to grow and gather foods to eat. They had few other choices when they were young. 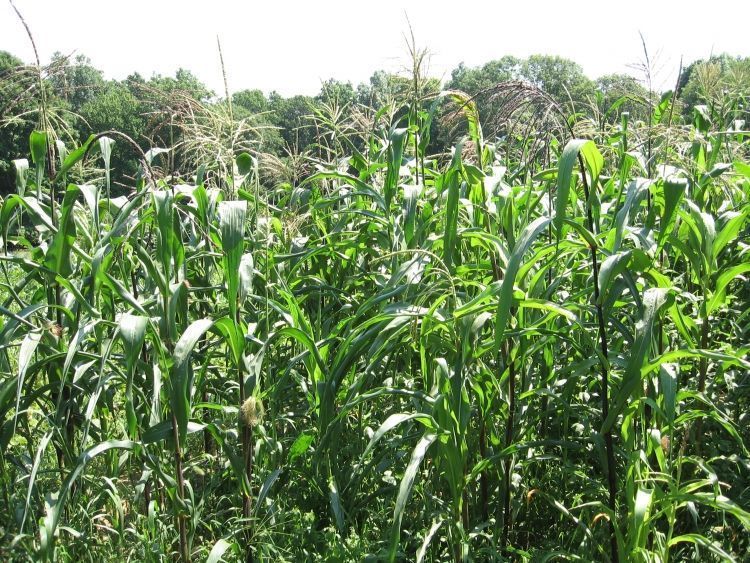 Here you can see the top spikes on the corn sta... 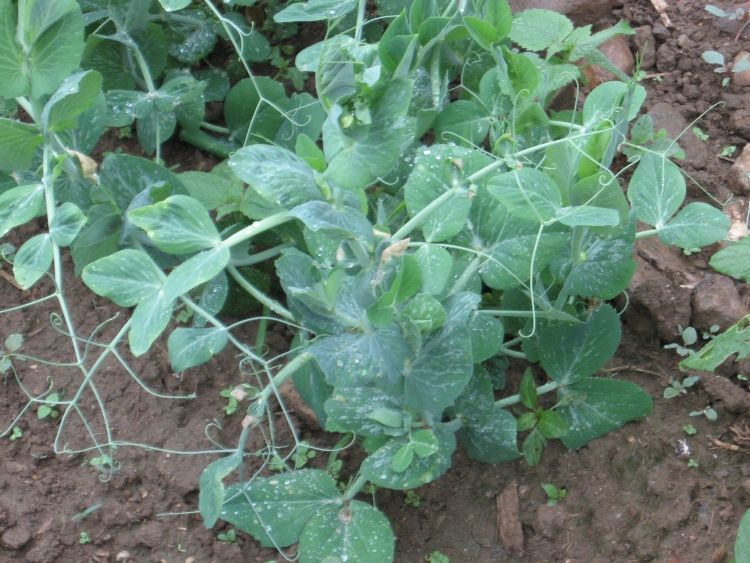 This late May photo shows my peas with runners ... 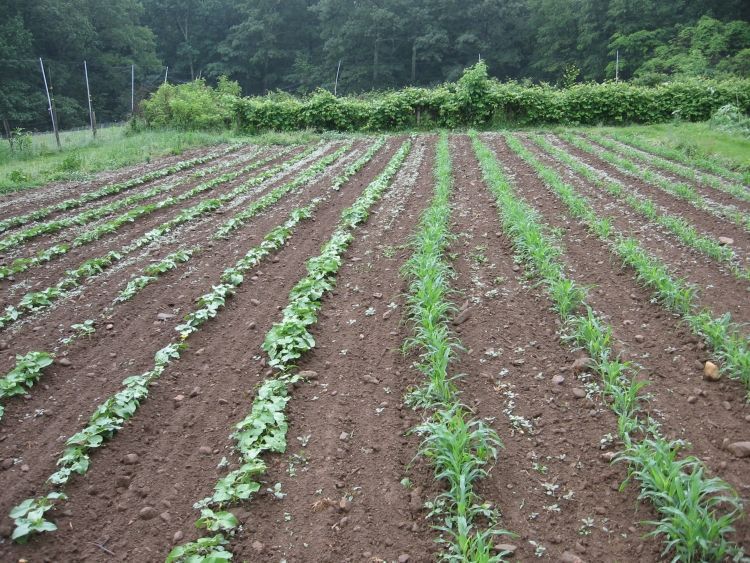 As you can see, the corn is on the right and th...

Today the occupation of farmer is pretty rare. With larger and larger tractors and equipment, huge acreages are worked by just a few men. Most foods in your local grocery store have been shipped thousands of miles. The price of food is relatively low, but quality and freshness have certainly suffered. Because of high start up costs, it is almost impossible for anyone to buy land and equipment, and begin a farming operation. You usually have to inherit a farm, in order for it to be big enough to produce a full-time income.

More than 65 years of post WWII prosperity have separated most Americans from this heritage of growing and preserving foods at home. Europe suffered from the devastation of the war itself, and also from the rise of Communism and Socialism. Controlling food has been a powerful tool in the hands of a centrally planned economy. It is used to control the masses in their own homeland. The tenant farmer, with no hope of owning any land, will never be as productive as an independent farmer, caring for his own land and crops. In Africa food is still used as a weapon today. Dictators force groups of people off productive land and into desolate areas, where they cannot produce enough food to eat. 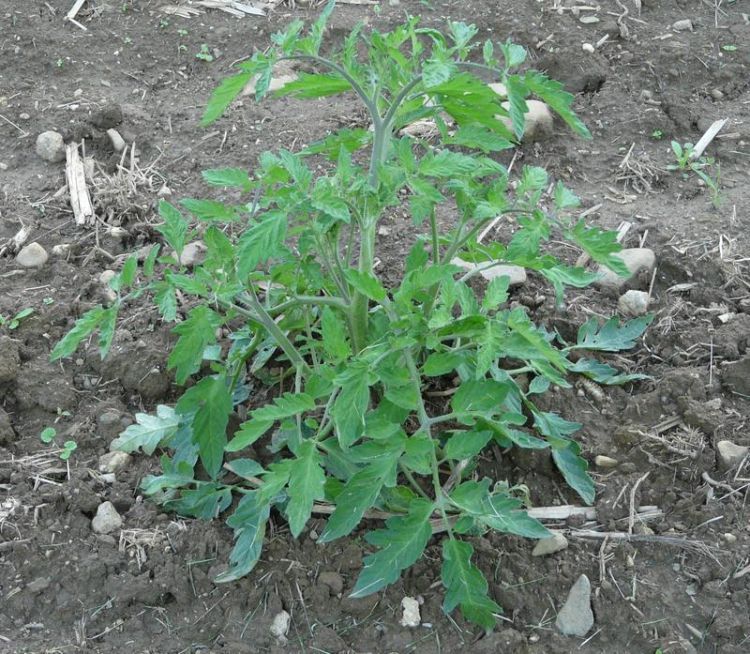 It'll be a while before this plant produces fre... 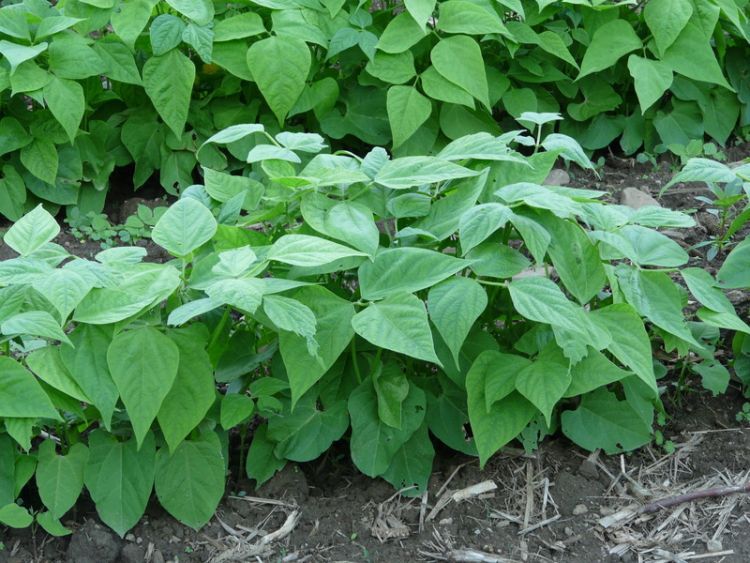 These plants will produce some delicous beans f... 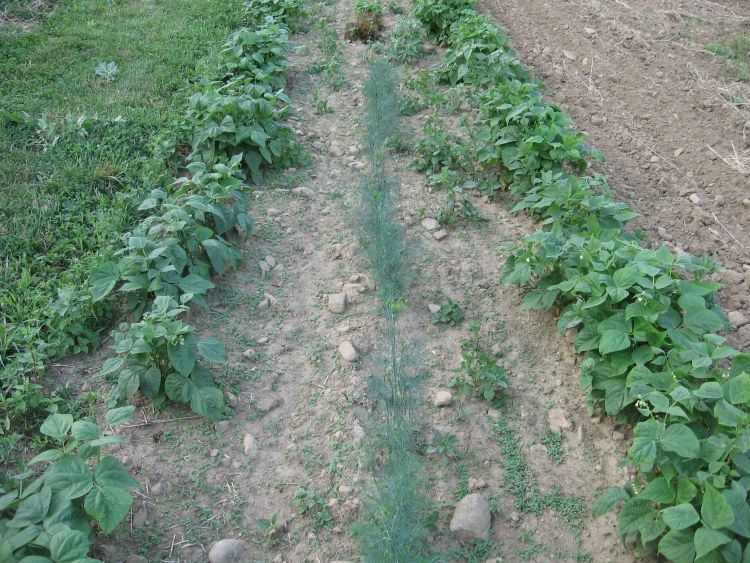 The row on the left is string beans. Half grown...

Growing a significant part of your food is not really difficult. There is certainly some planning and work involved. Hiring someone to prepare the soil for your first garden is not expensive, and you can also rent a rototiller to prepare a small garden bed. An able bodied adult can simply dig up an area with a suitable fork or spade. Fruit trees and bushes should be established at your permanent home. It is best to start small, and double your food production every year until it is as large as you want. You will probably not need a vegetable garden area as large as your house. To grow all your own small grains like wheat and oats, a small fraction of an acre is enough. I use nothing larger than a garden tractor to operate our small farm. 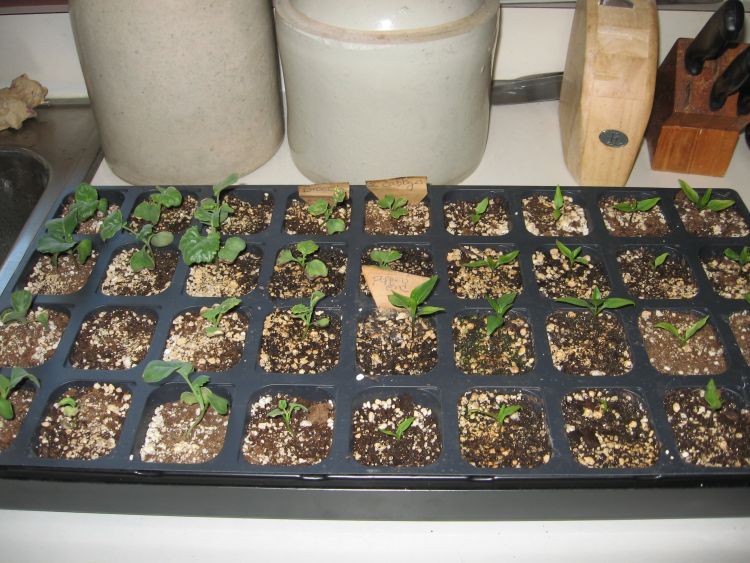 Here is a mid March photo of the seedlings I st... 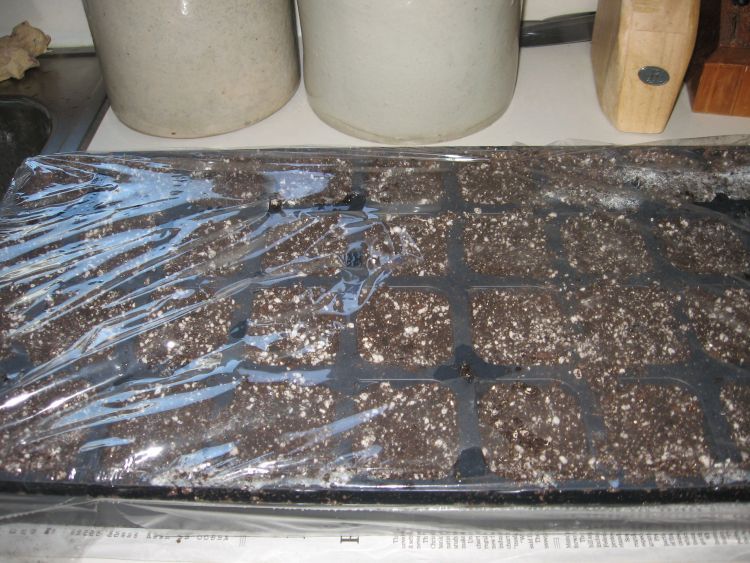 Here in Connecticut, mid March is the time to p... 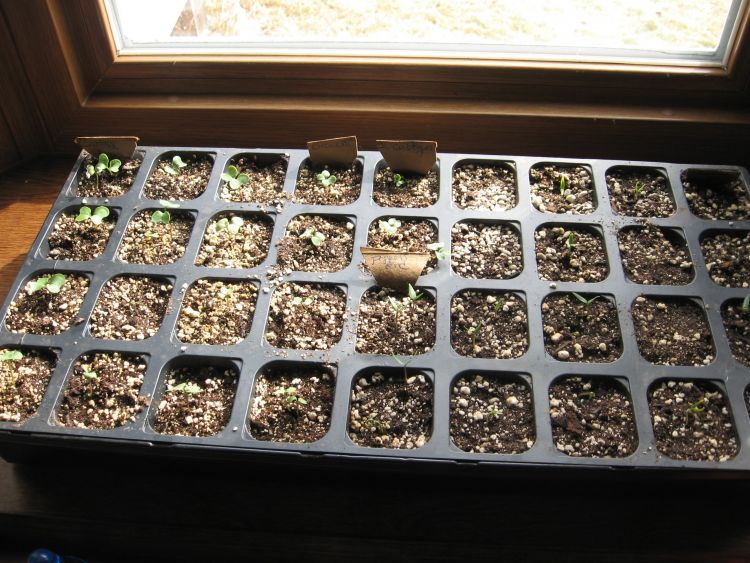 It was the third week in February, when I sowed...

The weed free and artistically designed show gardens we might see on TV do look nice. It is fine to do if you want to do all that extra work, but totally unnecessary for a food garden. If you were going to buy a car only for a 10 mile drive to work, it would need to be reliable and reasonably comfortable. If you can afford to buy a luxury or sports car for that short commute, that is fine, but a plain sedan will do. It is easy to spend far more time and money on growing food than you need to.