The Story of One Potato

One afternoon this Summer I decided to peel some potatoes for supper. Realizing that I had too many I pushed one to the back of my kitchen counter, thinking I would use it later. Instead I forgot about it. A couple of weeks later I remembered the potato and noticed that it had grown 4 long sprouts. I thought what a neat idea to plant this and see what happens. I placed it whole in a little garden just outside of my seed room door. Carefully adding compost and watering thoroughly. To my delight it grew and grew! After a few months we dug the hill of potatoes. The yield was 4.3 pounds. By the way we enjoyed quite a few meals from this one little lost potato. So if you forget a potato on your counter and it has sprouted, plant it and see what happens! 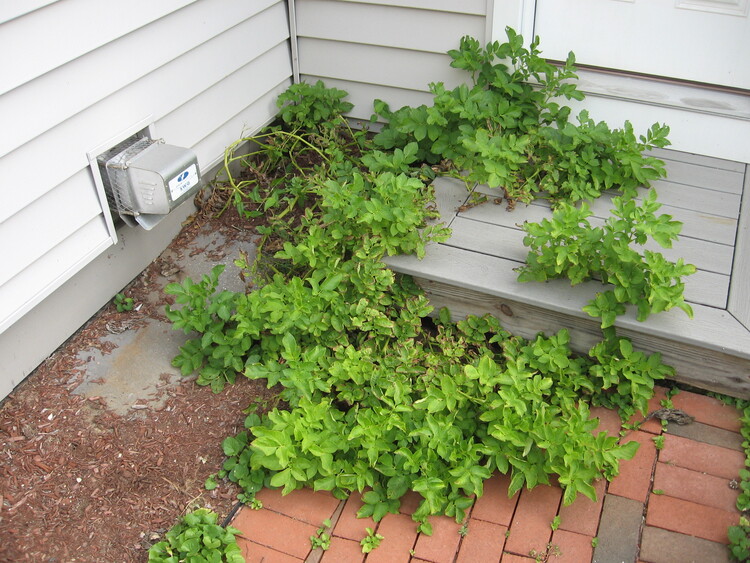 I plan to write an article soon about this 'hil... 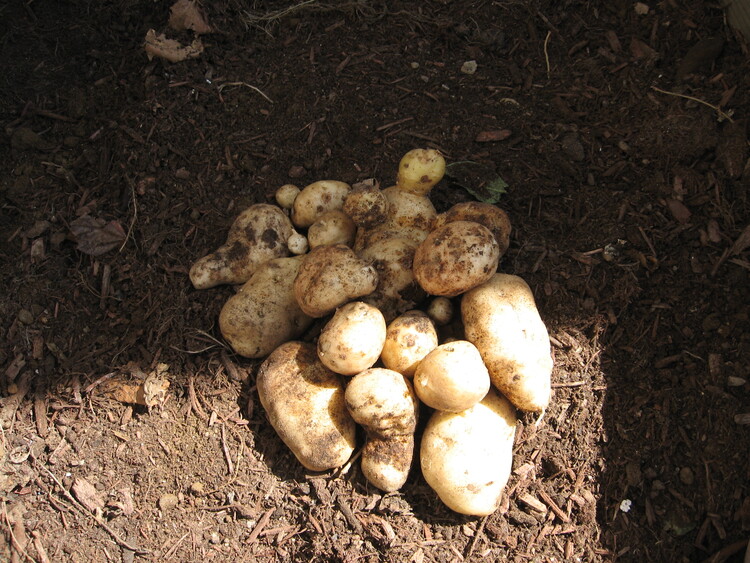 THIS is why people grow potatoes!